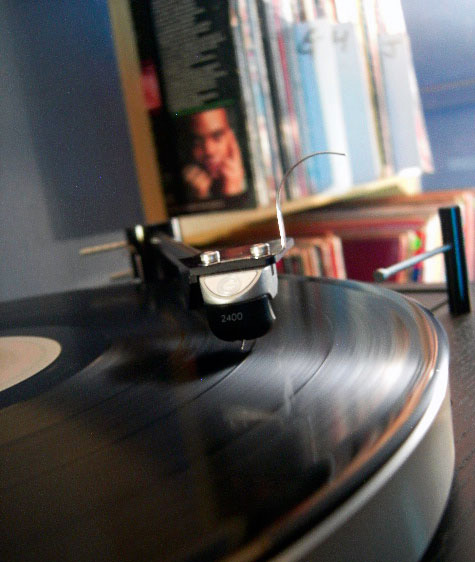 Goldring
100 years of audio excellence
Goldring has developed a reputation as one of the world's leading cartridge and turntable manufacturers. Established in 1906, only three years after the Wright brothers' historic first flight, Goldring has been bringing the joy of great music into people's homes for over 100 years.

Their dedicated team of engineers, designers and craftsmen have decades of experience in designing and making products using the latest materials and technology. This ensures each new product expands the boundaries of style and performance.